Here are the world’s 10 most expensive destinations in which to spend this New Year's Eve. That determination is according to a new survey from CheapHotels.org which specifically looked at 30 major destinations around the world, establishing the rate for the cheapest available hotel room at each locale. 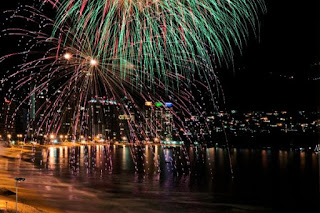 #travel #traveltips #travelingcynthia #TravelTuesday #NewYearsEve
Posted by Traveling Cynthia at 10:04 AM No comments: 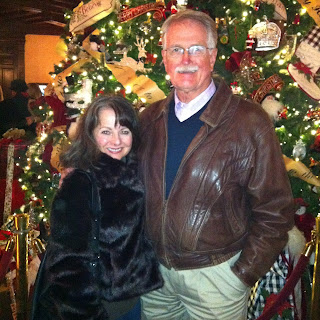 If you've ever wanted to get behind-the-scenes of such well-known attractions as San Diego's Zoo Safari Park, SeaWorld, US Olympic Center and the USS Midway, go here for details. 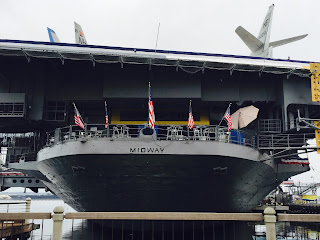 SAN DIEGO, CA - Crowded flights are the new normal, leaving many air passengers traveling for business or pleasure stuck in seats they do not want. What if, even on sold out flights, passengers had a way to find a better seat? 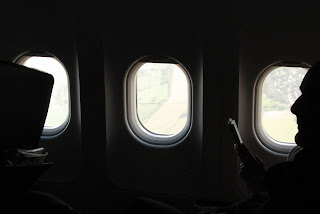 The survey covered many potential seat swap scenarios across varying flight lengths and included questions about the prices at which seat swaps could occur.

"The survey results suggest that air passengers may be able to solve some of the biggest complaints about air travel, including a limited inventory of comfortable seats, crowded flights, annoying passenger behavior, and high airfare costs," said Brad Pursel, Founder and President of the travel startup Seateroo.

Posted by Traveling Cynthia at 9:46 AM No comments:

Travel Quote of the Day

"You got to be careful if you don't know where you're going, because you might not get there."
Yogi Berra 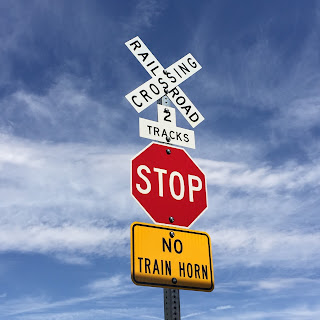 Photo by Cynthia Dial
Posted by Traveling Cynthia at 1:16 PM No comments:

Travia: Though many hotels (i.e. Hilton) carry the name of their founder, Hyatt Hotels is the exception. When Chicago financier Jay Pritzker bought the Hyatt House at LAX in 1957, he kept the original name (for the seller, Hyatt R. von Dehn) saying no one would stay in a hotel named Pritzker's.

#travel #traveltips #travelingcynthia #hyatthotels #pritzker
Posted by Traveling Cynthia at 10:48 AM No comments:

Excerpted from eTurboNews.com
MONTREAL, Canada - FlightHub has released its top ten destinations for the Holiday 2015 season. This data is compiled yearly to inform customers of the season’s top cities, a list which for 2015 is as follows: 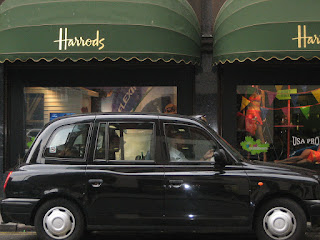 
FlightHub's list is highlighted by London, United Kingdom, which routinely heads this list as a top European destination as it is free of any language barrier. Fort Lauderdale, Los Angeles, and New York are the only US destinations on the list. Paris, France, placed in fourth, indicating that the terrorist attacks of November 13th had little to no effect on tourism.
Posted by Traveling Cynthia at 10:17 AM No comments: