BBC News
A couple say they have been "fined" £100 by a Blackpool hotel for leaving critical comments on travel review website Trip Advisor.
Tony and Jan Jenkinson posted the negative comment after being unimpressed with the one night they spent at the Broadway Hotel. 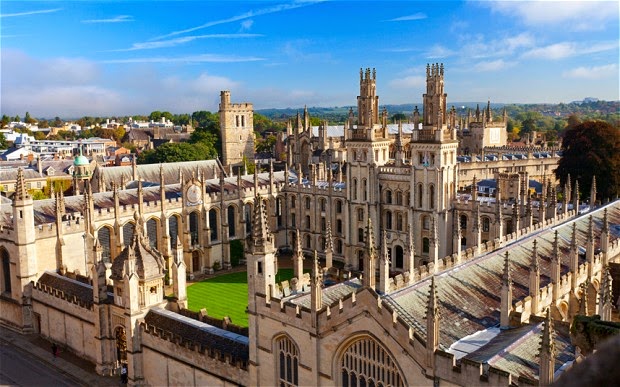 The couple, from Whitehaven, later found £100 charged to their credit card. The hotel said its policy was to charge for "bad" reviews.
Trading Standards are investigating.
Officials believe the hotel may have breached unfair trading practice regulations.
The manager of the hotel, on Burlington Road West, was unavailable when contacted by the BBC.
'Freedom of speech?'

The hotel policy, contained in a booking document, reads: "Despite the fact that repeat customers and couples love our hotel, your friends and family may not.
"For every bad review left on any website, the group organiser will be charged a maximum £100 per review."
Mr and Mrs Jenkinson were on their way to visit family in Oxford when they decided to split up their journey.
They said they only chose the hotel because it had a car park and paid £36 for the double room.
Retired van driver Mr Jenkinson, 63, said the details of the charge were in the booking documents, but his wife did not have her glasses on and signed it without reading the small print.
Mr Jenkinson said he intended to fight the charge, adding: "Annoyed isn't strong enough for how I feel about this, what happened to freedom of speech?
"Everybody we have spoken to says they (the hotel) are not allowed to do this."
John Greenbank, north trading standards area manager, said it was a "novel" way to prevent bad reviews.
'Get service right'

He said: "I have worked for trading standards for many years and have never seen anything like this.
"The hotel management clearly thinks they have come up with a novel way to prevent bad reviews, however we believe this could be deemed an unfair trading practice."
The couple have sought a refund via their credit card company.
Councillor John McCreesh, cabinet member for trading standards, said: "Customers need to be free to be honest about the service they're getting.
"Other customers depend upon it. Hotel owners should focus on getting their service right rather than shutting down aggrieved customers with threats and fines.
"People should have the right to vent their disappointment if a hotel stay did not meet their expectations and should not be prevented from having their say."

As I travel writer sometimes I ignore special experiences in my own backyard . . . but not yesterday when I was invited by a friend to tour The Del.  Here are just a few tidbits about the 126 year old hotel: Chandeliers of the historic Crown Room were designed by L. Frank Baum, author of the Wizard of Oz; Otis Elevator Company's 61, 62 and 63 elevators are in the hotel; its resident ghost, Kate Morgan, stayed in room 307 (today's room #3327). 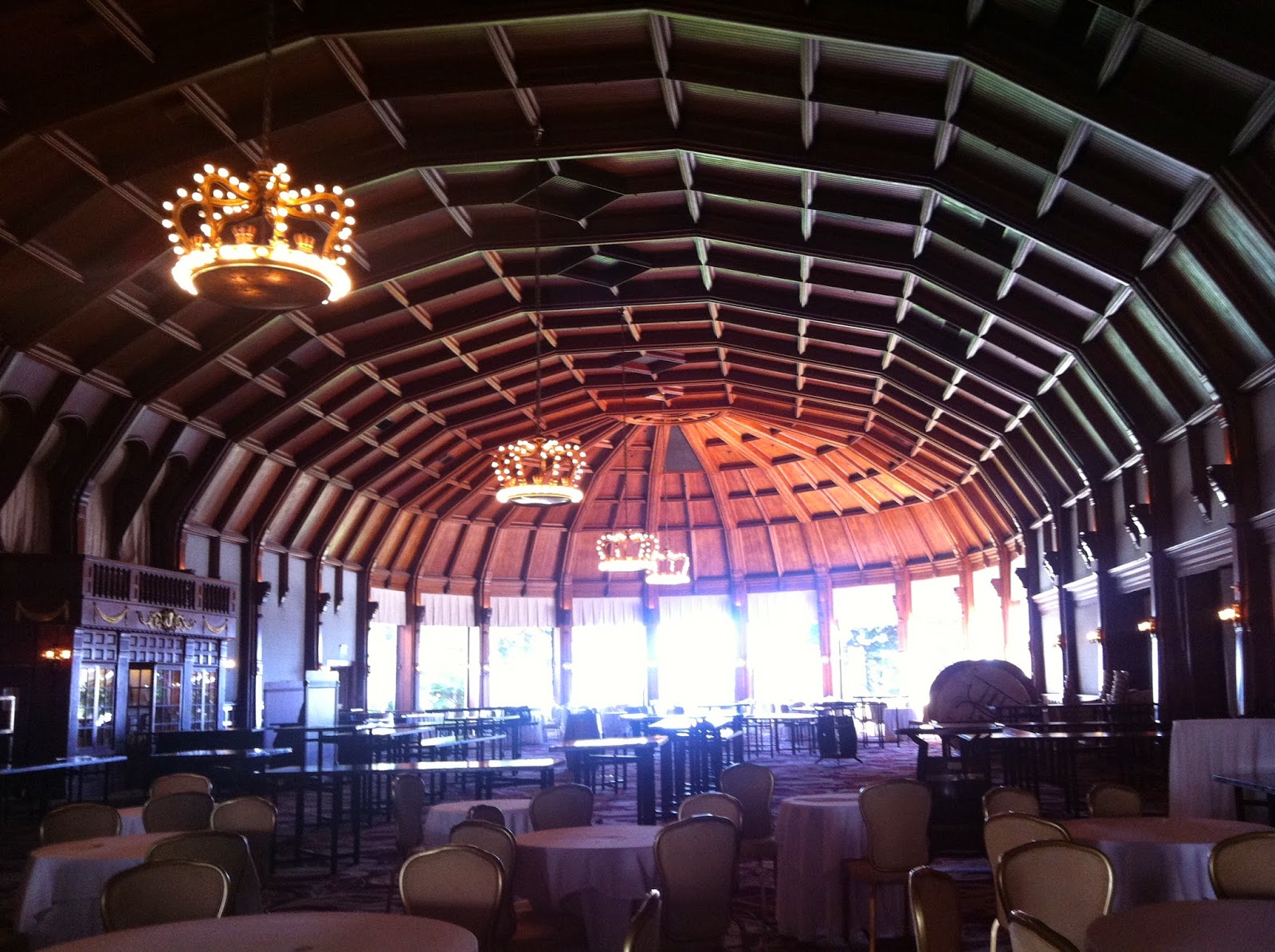 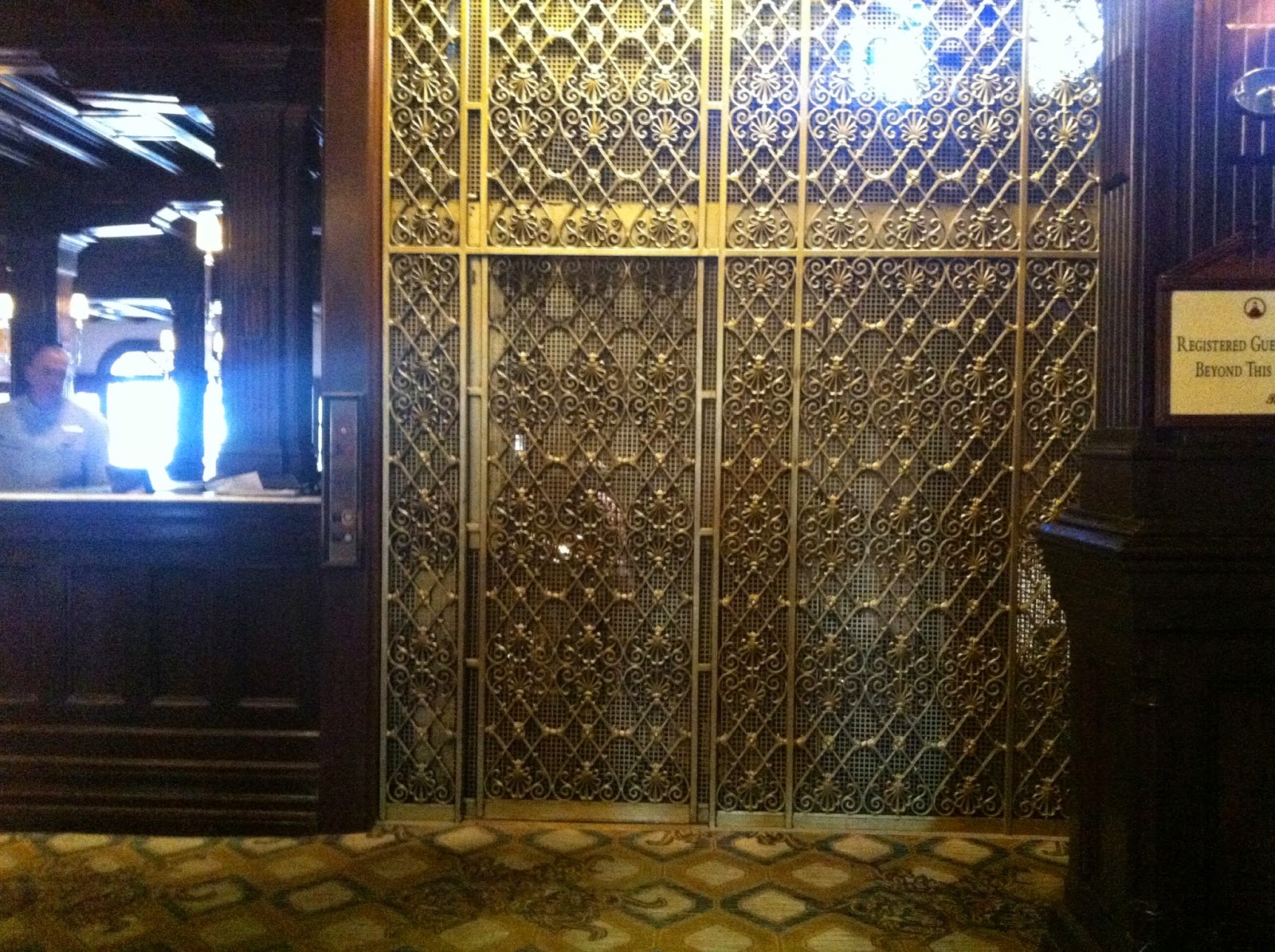 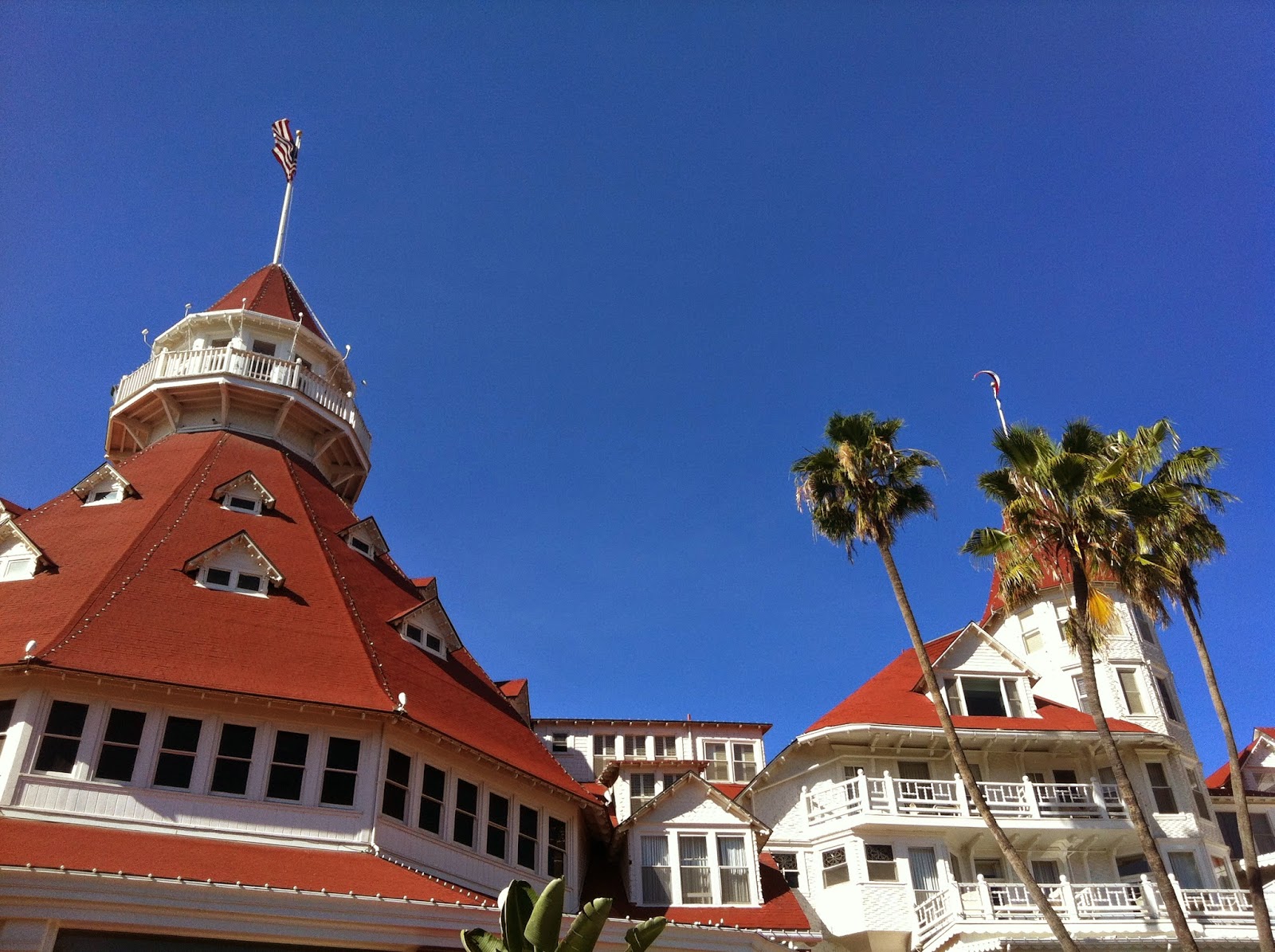 Posted by Traveling Cynthia at 4:28 PM No comments:

ETurboNews.com
TORONTO, Canada - Five locations in Canada have been named this year's Great Places.
They join the ranks of 20 other Great Places which have been honored since the competition started in 2010. 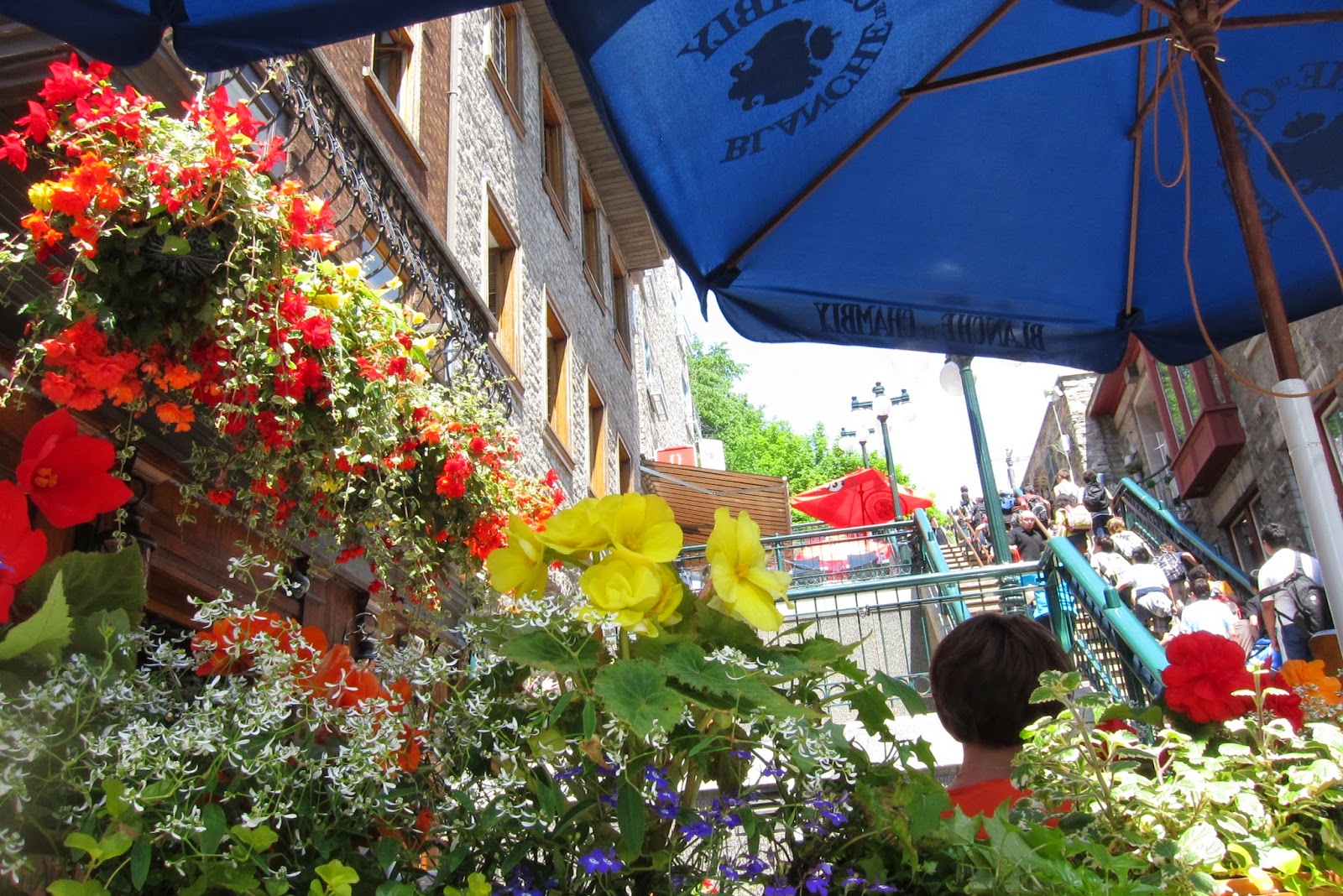 La rue du Petit-Champlain, Quebec City
Photo by Cynthia Dial
There were 32 nominations this year, and more than 14,500 votes were received from Canadians across the country over the seven-month contest period.
"The winning places this year accentuate just how diverse Canada truly is. Great Places in Canada always showcases the best our country has to offer and this year is no exception. The winning places are inspiring and impressive," says Michael Gordon, President of the Canadian Institute of Planners which hosts the annual contest. CIP is the professional association of urban planners.
The Grand Prize winners – selected based on planning excellence as judged by a panel of experts – are:
Great Neighbourhood: Inglewood, Calgary, AB
Great Street: La rue du Petit-Champlain, Québec, QC
Great Public Space: Antigonish Town & County Library (The Peoples' Place Library), Antigonish, NS
The People's Choice Award winners – based solely on the number of votes – were announced as well. They are:
Great Neighbourhood: Old East Village, London, ON
Great Street: La rue du Petit-Champlain, Québec, QC
Great Public Space: McAdam Lake Campground on Waulklehegan Lake, McAdam, NB
La rue du Petit-Champlain in Québec is a double award winner – taking both a Grand Prize and a People's Choice Award. "The architecture and the atmosphere make La rue du Petit-Champlain one of Canada's great streets," says Joe Nethery, a member of the judging panel "The jury observed how well modern shops and restaurants are accommodated within a strictly preserved historic streetscape. The interaction between people and the street is something to be cherished and is deserving of recognition in the Great Places in Canada Contest."
#canadagreatplaces #canada #peopleschoiceawards #laruedupetitchamplain #quebeccity #travel #traveltips #travelingcynthia
Posted by Traveling Cynthia at 2:59 PM No comments:

This weekend celebrations begin for the 25th anniversary of the November 9 fall of the Berlin Wall. 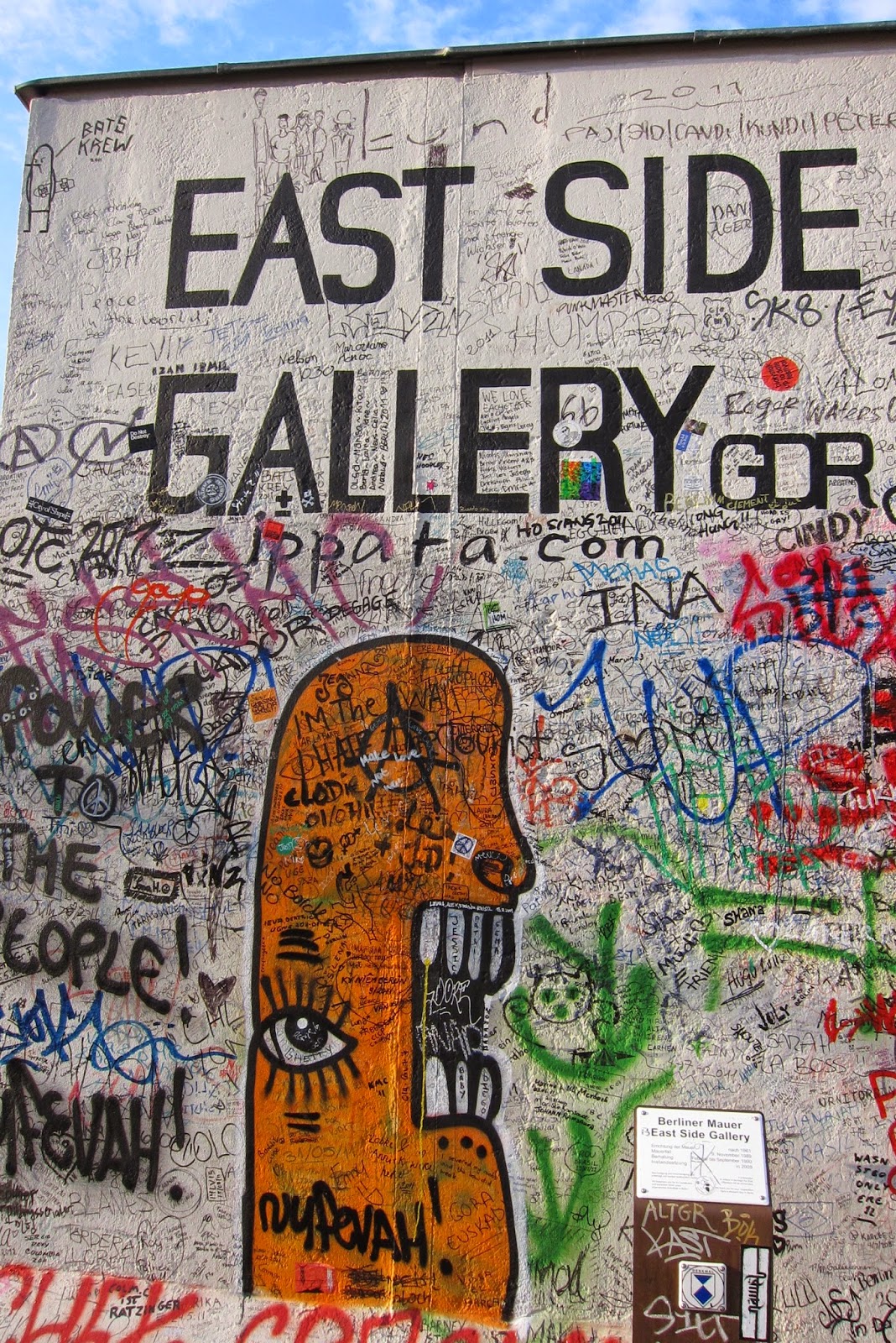 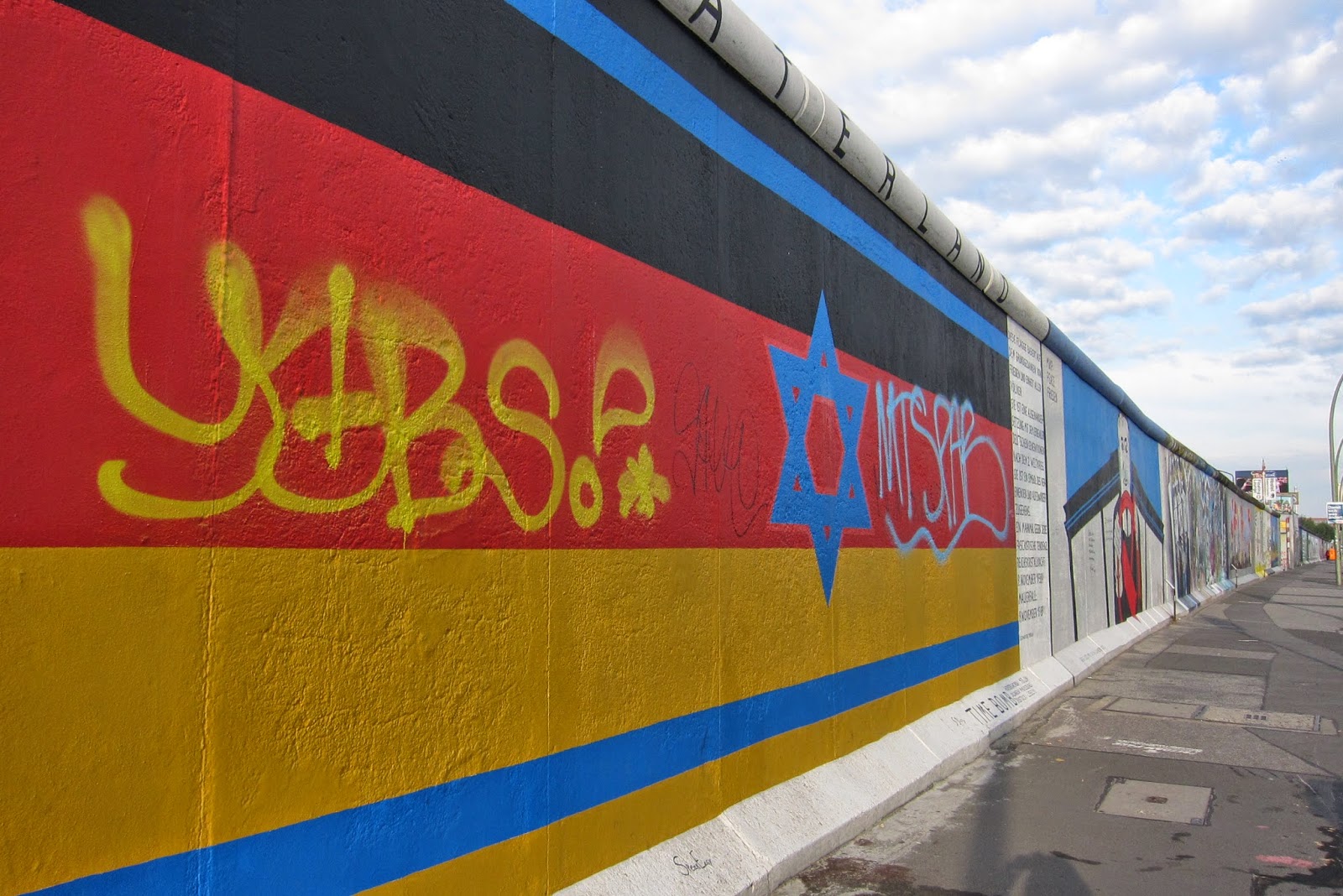 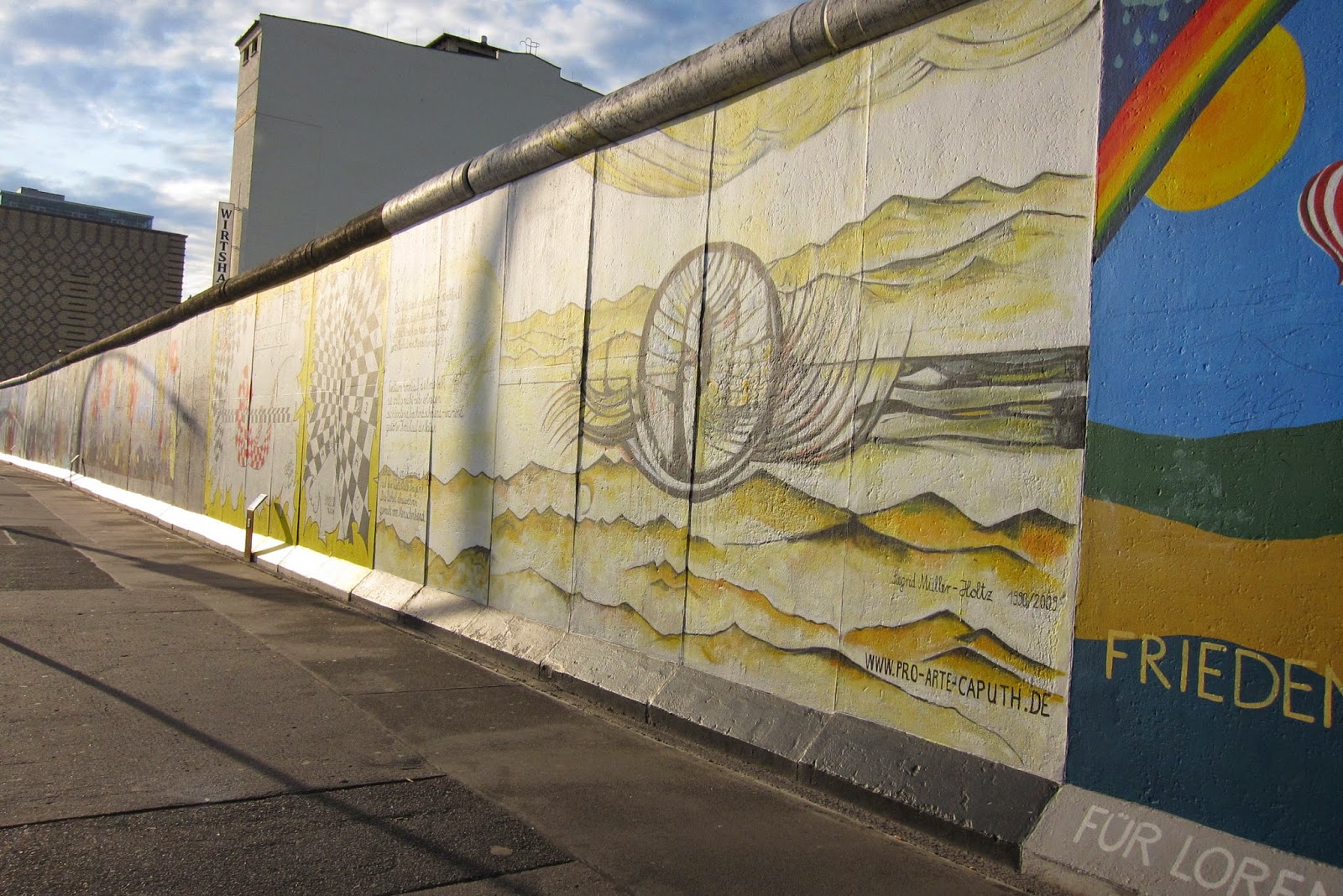 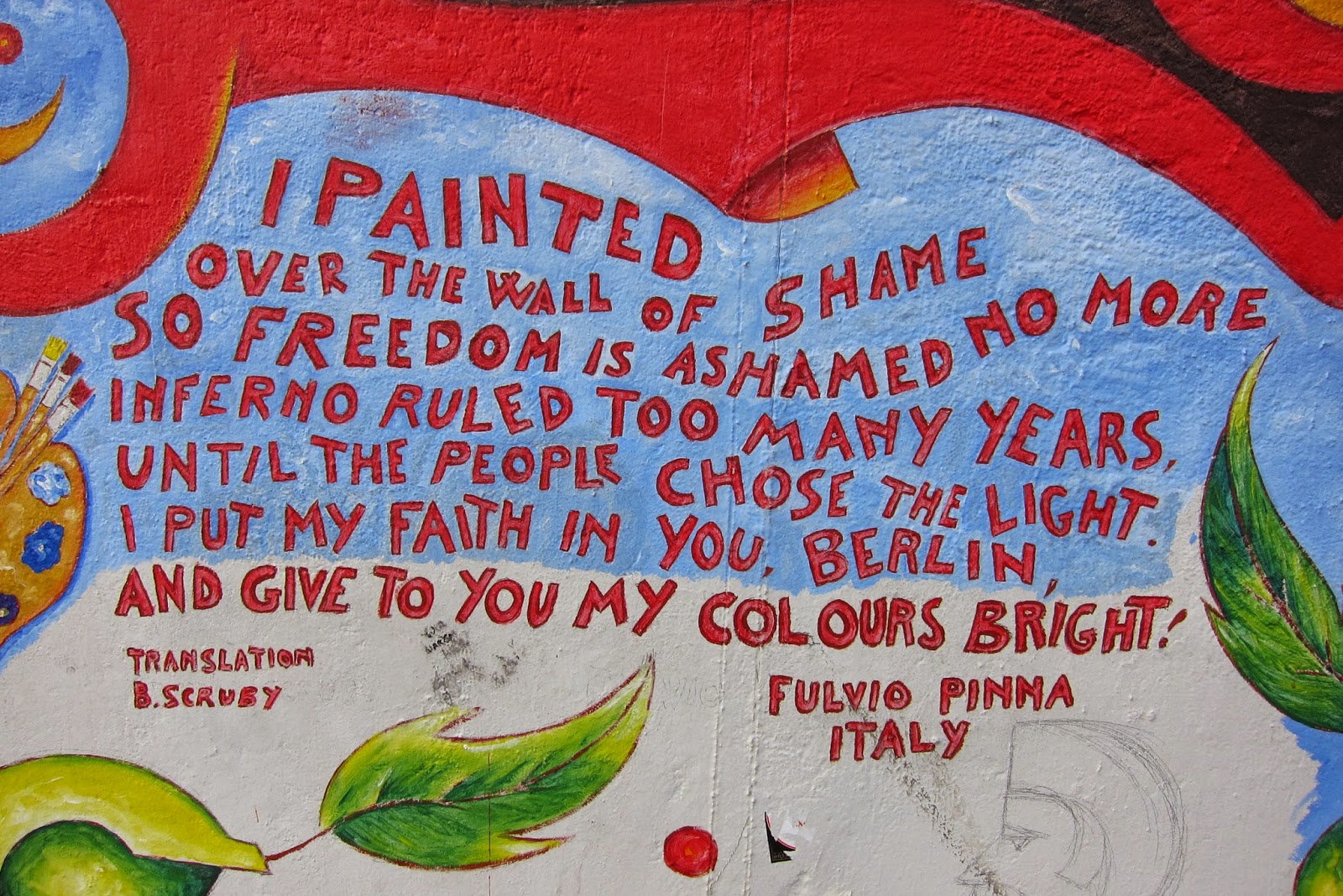