It's all in the family for the Drubbas. Thomas oversees Alemannenhof in the Black Forest with contagious enthusiasm.
My rainyday start was in-room breakfast by an open window.
#rainyday #southwestgermany #blackforest #alemannenhof #travelingcynthia #travel #traveltips 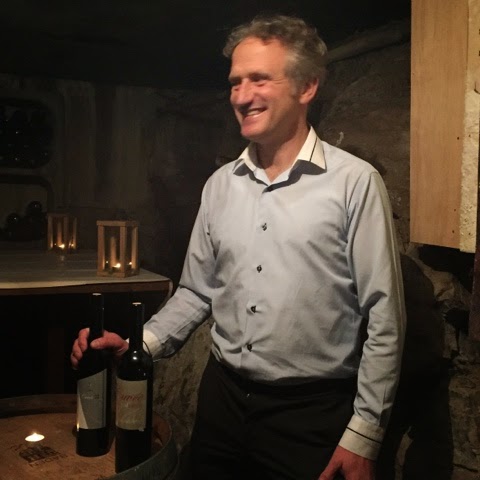 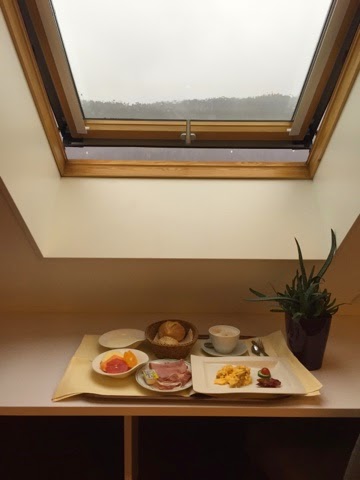 Posted by Traveling Cynthia at 11:41 PM No comments: 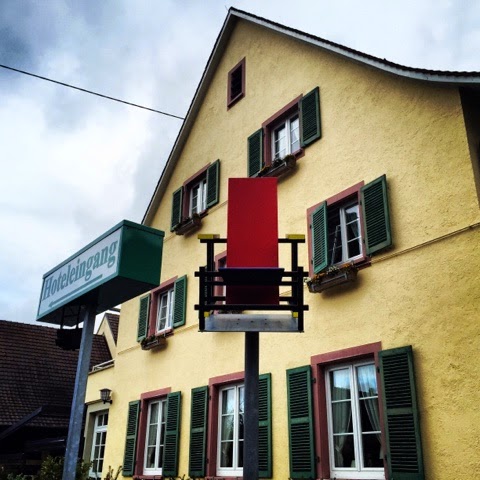 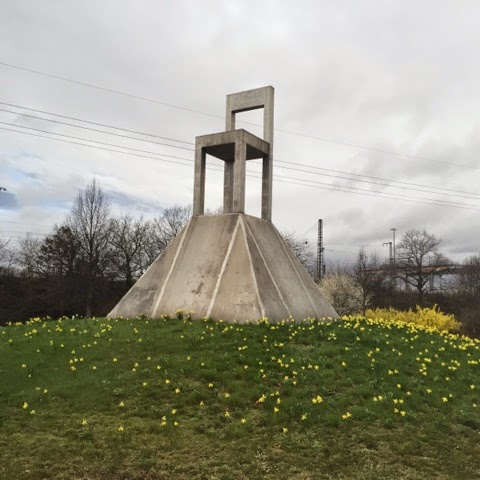 Posted by Traveling Cynthia at 10:23 PM No comments:

For decades “The Sound of Music” has been one of the main tourist magnets for Salzburg City. The better part of a billion people have seen the movie, with 300,000 “Sound of Music” fans making the pilgrimage to Salzburg every year in order to visit its shooting locations and important milestones in the life of the von Trapp family. In 2015, the most successful movie musical in history celebrates its
50th anniversary. 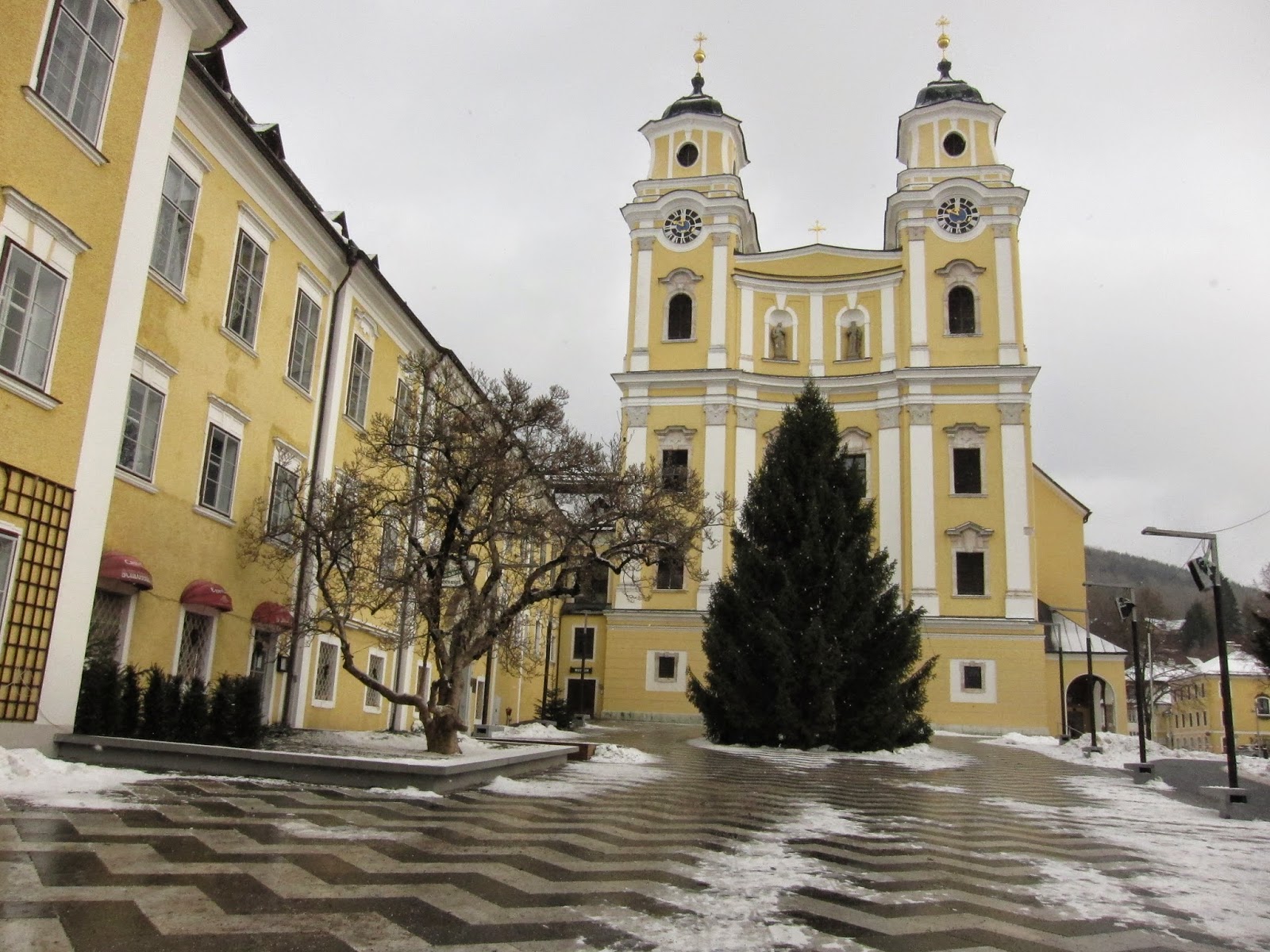 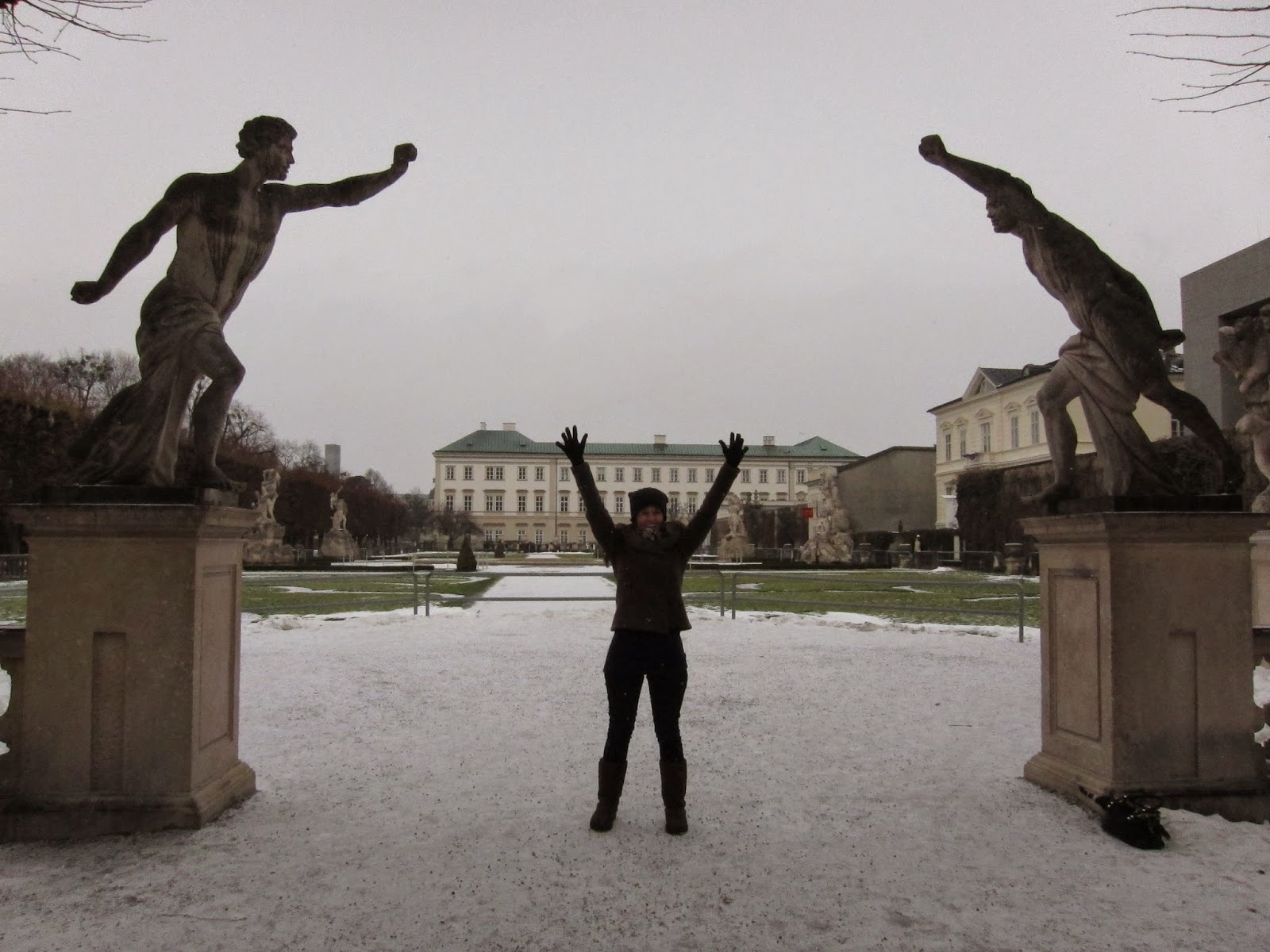 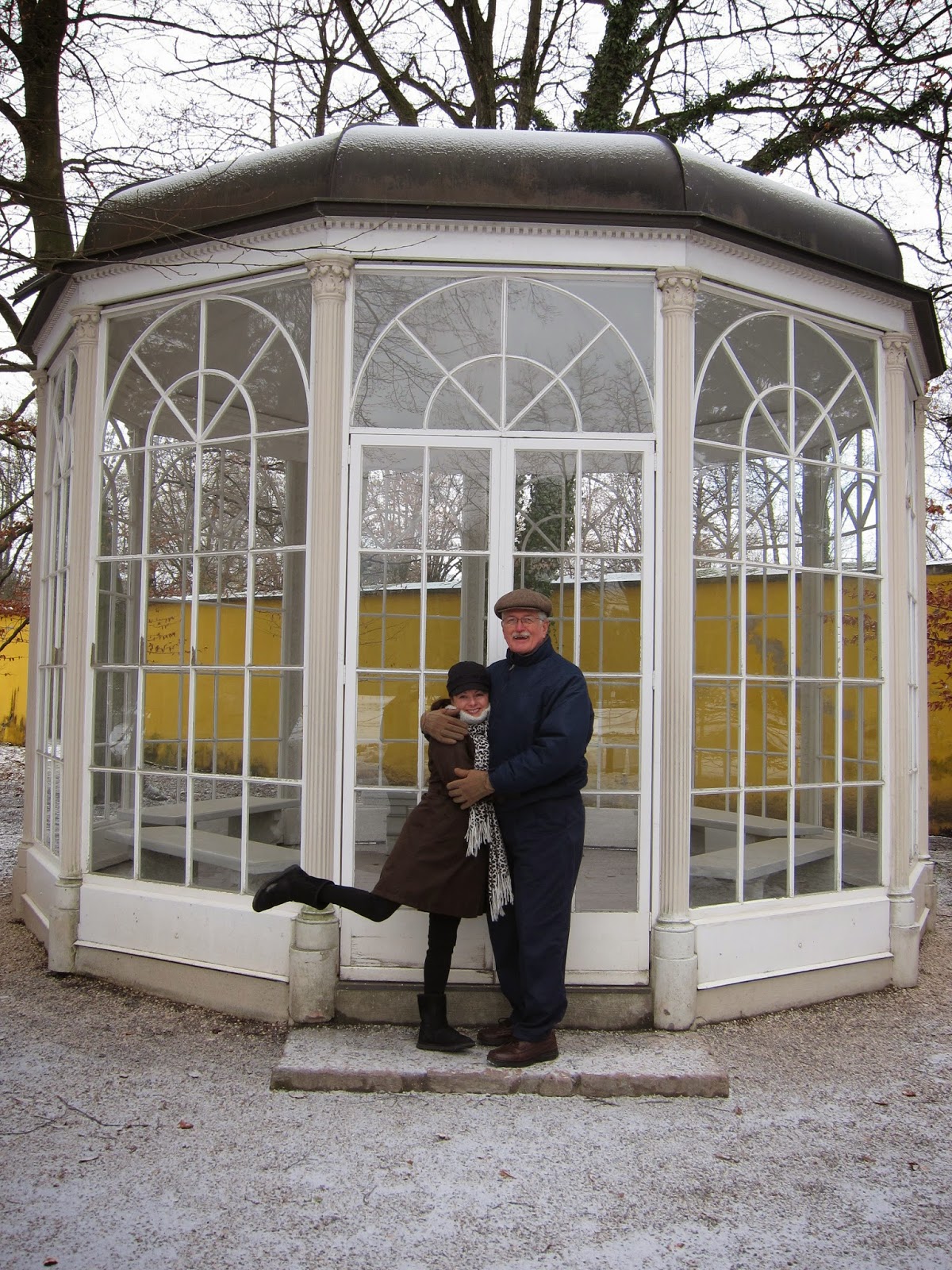 The city of Salzburg and its unique landmarks associated with the von Trapp family became world famous as a result of “The Sound of Music”: Back in the early 1970s, the first movie buffs were already coming to the city in order to see with their own eyes the real-life locations for the Hollywood blockbuster starring Julie Andrews and Christopher Plummer. Several times a day, “The Sound of Music” bus tours carry their international guests from Salzburg’s downtown historical district out to Lake Mondsee and back again – with guests cheerfully singing along during the ride to their most beloved songs from the musical, such as “Edelweiss” and “My Favorite Things”.

“The Sound of Music is an important ambassador for Salzburg City.


Posted by Traveling Cynthia at 11:16 AM No comments:

“May the road rise up to meet you.
May the wind be always at your back.
May the sunshine warm upon your face,
the rain fall soft upon your fields.
And until we meet again,
May God hold you in the palm of His Hand.”

Excerpted from ETurboNews.com
Vancouver International Airport (YVR) was named #1 Airport in North America for the sixth year-in-a-row by Skytrax World Airport Awards, the premier international airport awards voted on by more than 13-million passengers worldwide. This is the first time in Skytrax award history that an airport has maintained a #1 ranking for six consecutive years. 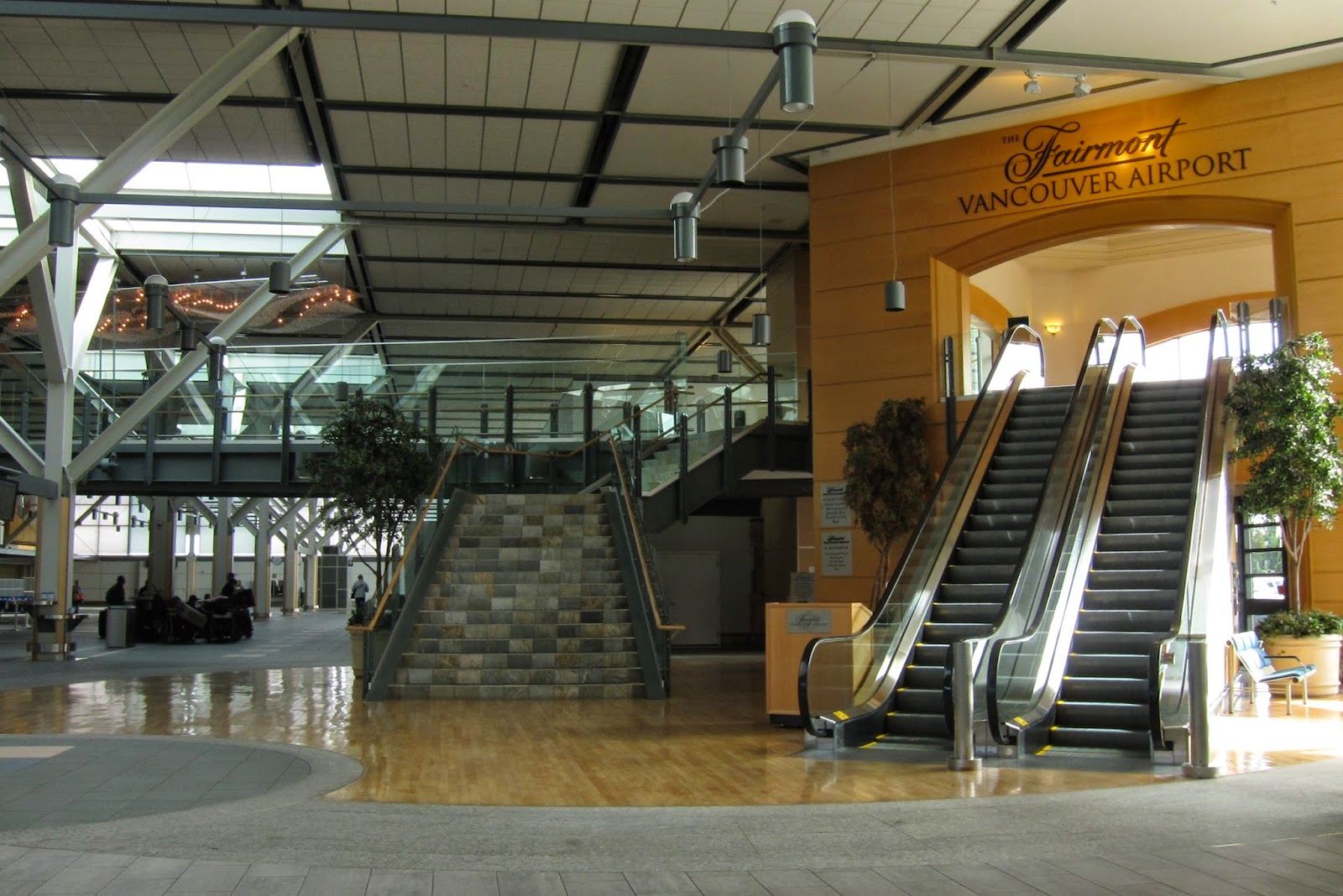 Question: How to celebrate St Davids Day when in St Davids? Answer: Walk its shore, have a pint of cider and a bite of sticky toffee pudding. 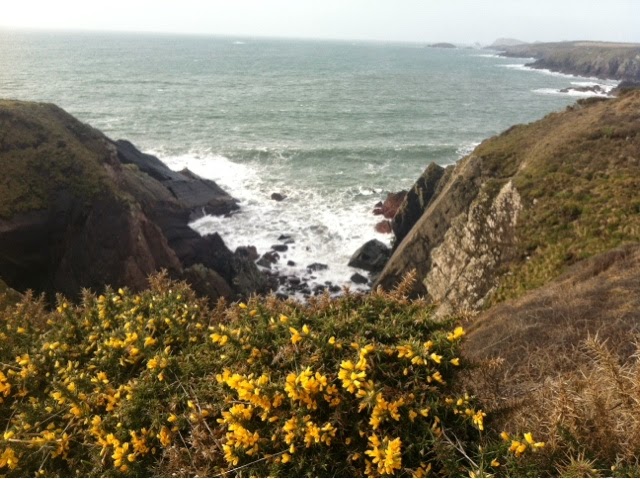 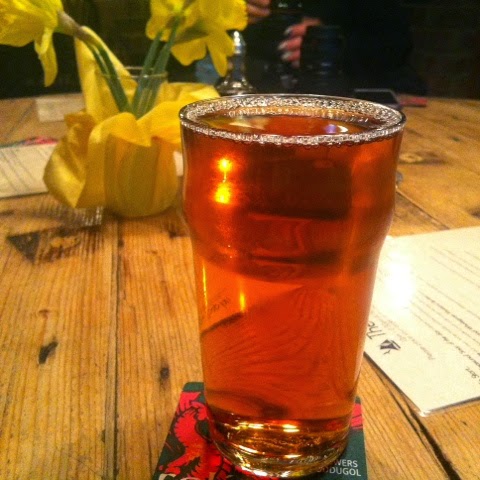 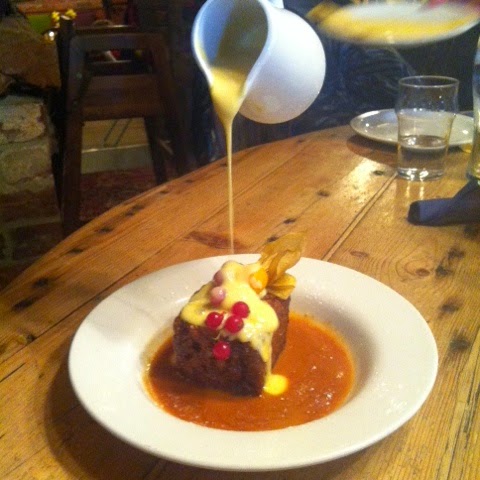 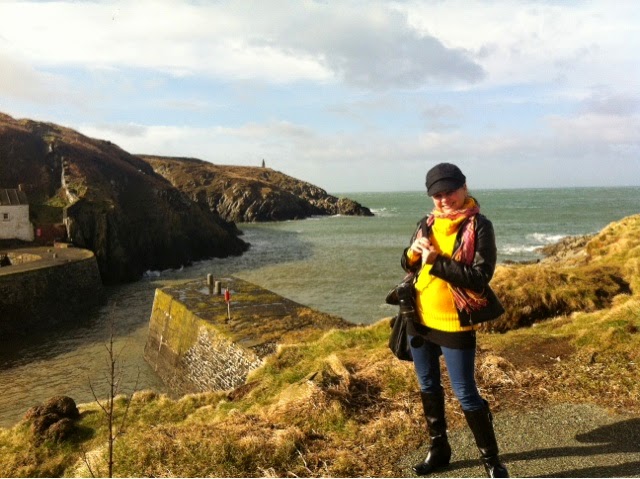 Posted by Traveling Cynthia at 8:59 AM No comments: