Calling all travelers: Please explain the difference between Global Entry and Sentri? Which is the best choice? 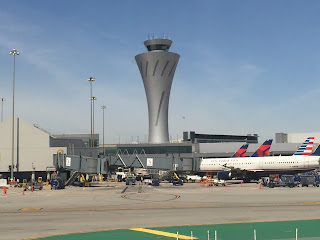 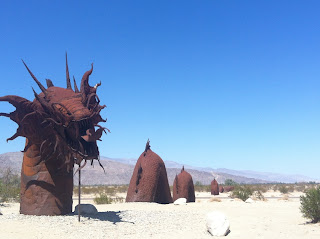 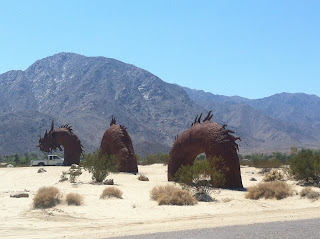 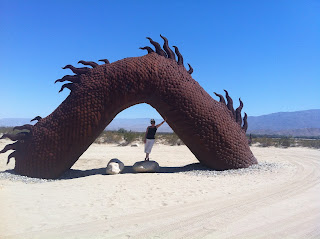 Letter from a Travel Writing Student

A number of years ago when I lived in the San Diego area, I attended one of your presentations on travel writing.  You encouraged me to develop my skills as a golf and travel writer.  I did this and have written golf and travel writer for newspapers, magazines and Internet travel websites for the past 15 years.  I owe a great deal of my success to your encouragement and to the fundamentals I learned from your presentation. 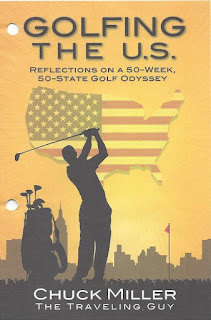 My latest article is not an article at all.  It is a book.  I have just completed a book about a year-long adventure I took in 2012. I traveled to and played golf in all 50 states.  While doing this I also reported live on the nationally syndicated golf program, Real Golf Radio, about "Places to Play and Places to Stay" in each state.  The book, which will soon be available on Amazon.com, Amazon Kindle and through my publisher, CreateSpace, is titled Golfing the U.S.- Reflections on a 50-Week,50-State Golf Odyssey.  It wouldn't have been possible without your initial encouragement.

The book is an easy and entertaining read.  It is 300 pages and has 51 chapters, one chapter on each state and one additional chapter about Hot Springs Village, Arkansas, where I moved following my tour.

Again, many thanks for encouraging me to put my love of people, golf, and travel into words.

This contest with We Said Go Travel may be for you. 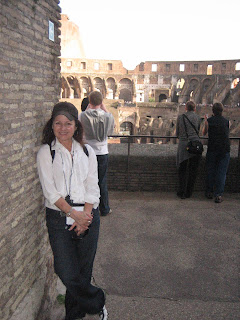 RULES
Publication is dependent on proper use of English language and grammar, appropriateness of theme topic, and being family friendly (G rated). If your post is written in a language other than English, please also send an English translation. Travelers of all ages and from all countries are encouraged to participate. Each individual may send up to 5 entries that are 500-800 words with 1 photo. Your article must be an original and previously unpublished piece. All posts, which meet the requirements, will be published on this site, WeSaidGoTravel.com. Void where prohibited.
Posted by Traveling Cynthia at 9:53 AM No comments:

Survey: Venice is a Top "Must See" Destination

Excerpted from ETurboNews.com
Travel Leaders Group released its latest survey, which explores the Top 20 International Destinations already being booked for 2016 by Travel Leaders Group agents, by asking travelers to rank their desire to visit each.

The survey was conducted April 4 to April 30, 2016, and includes responses from 3,431 consumers throughout the United States. 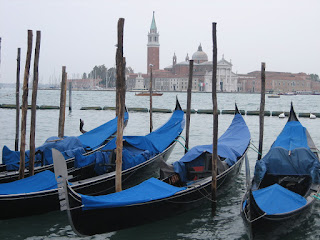 Posted by Traveling Cynthia at 9:50 AM No comments: 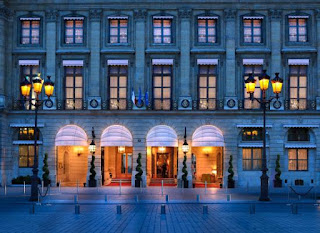 The 117-year-old landmark closed in 2012 for a top-to-bottom restoration by celebrated architect and designer Thierry W. Despont. The grand hotel now features a 50-50 ratio of suites to rooms: a renovated Bar Hemingway, dedicated to the novelist and frequent guest; the world's first and only Chanel Spa; and a tunnel from the parking facility to the hotel for private VIP entrances. Behind the walls, the latest in technology has been added throughout the hotel while great care has been taken to ensure that "the Ritz will always be the Ritz."

"The luxury travel world has been eagerly awaiting the rebirth of this iconic legend," said Albert Herrera, Virtuoso's senior vice president of Global Product Partnerships. "Ritz Paris' impeccable reputation, fabled history, and exceptional guest offerings represent deluxe hospitality at its finest. Virtuoso is honored to help reintroduce this grande dame and demonstrate why now is the time to visit Paris."

Located on Place Vendôme in the heart of Paris, Ritz Paris reopens with 142 accommodations, an impressive 71 of which are suites. Fifteen suites are named in honor of famed hotel guests, including Ernest Hemingway, the Duke of Windsor, F. Scott Fitzgerald, and Coco Chanel, who resided at the Ritz Paris for 34 years. Accommodations are furnished with museum-quality antiques that have been expertly restored, and bathrooms offer TVs, heated floors, plus a separate shower and bath. Two lush gardens span a city block, providing hotel guests with an oasis in the city's center. A retractable roof and heated floors enable guests to dine on the terrace year round.

SAN, ORD, JFK.  Have you ever given thought to the story behind airports' three-letter codes? Here's the scoop from pilot Patrick Smith, found in his book, "Cockpit Confidential." 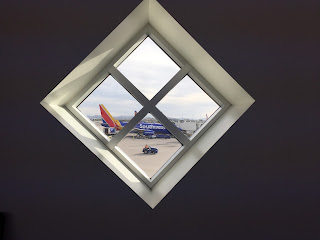 Photo by Cynthia Dial
The three-letter abbreviations are devised by IATA. That's the International Air Transport Association, the industry's worldwide trade and advocacy group. (There also are four-letter versions administered by ICAO, the civil air transport branch of the United Nations, but these are used only for navigation and technical purposes.) If the abbreviations aren't obvious, like BOS for Boston or BRU for Brussels, they can be fairly intuitive, such as London Heathrow's LHR or KIX for Osaka's Kansai International. Many of the outwardly arbitrary ones are carryovers from former names for the airport, MCO is derived from McCoy Field, the original name for Orlando International. Chicago O'Hare's identifier, ORD, pays honors to the old Orchard Field. Others are geographical associations or personal tributes, some more obscure than others. In Rio de Janeiro your plane will land at Galeao, on Governor's Island (Ilha do Governador), lending to GIG. On Maui, OGG is homage to Bertram Hogg (spoken with a silent H), Hawaii native and Pacific flying pioneer.

In one of those moments of American puritanical excess, a campaign was launched in 2002 to change the identifier for Sioux City, Iowa, from SUX to something less objectionable. The campaign failed and the letters, along with some pleasantly rougish charm, were retained. The Finns don't mind HEL as their capital city, and neither do the Syrians have a problem with DAM. Not being intimate with Japanese vulgarity, I'm unsure what the country's opinion is of FUK, the code for Fukuoka. To be safe, though, if ever you're traveling FUK-DAM-HEL, avoid speaking in acronyms which checking in.

The spa world introduced its most current treatments at its June 1 I-Spa event held at Montage Beverly Hills. Among my favs: Aspira The Spa's Native American-inspired treatment, named The Grandfathers, incorporating hot stones from the spa's nearby Elkhart Lake in Wisconsin. 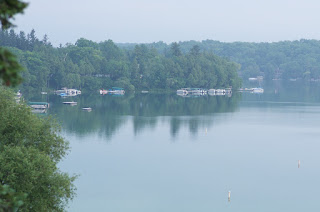