California is the Nation's Most Visited State 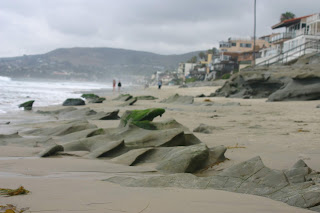 Laguna Beach, CA
Photo by Cynthia Dial
When asked the most visited state in the nation, here's what most thought:

But most were wrong and the answer is California.

So, if you immediately thought of Hollywood, Disneyland, Yosemite National Park, and the Golden Gate Bridge, then your instincts are correct: California is the most visited state in the US, followed by Florida, Nevada, and Texas, respectively.

Drawing in 250 million + visitors each year, the Golden State is quite literally bringing in the gold: $120+ billion, annually, to be precise. Often touted as one of the most beautiful and diverse state, it makes sense that it has such a large draw! Whether you’re coming for the weather, the beaches, the fame, or the glory, California does not disappoint.

Posted by Traveling Cynthia at 10:25 AM No comments: