As I'm still in Vegas mode, here's a factoid from the list of Top-Earning Deceased Celebs:

~ #1 - Michael Jackson earned $160 million last year.  Much of the money comes from two Cirque du Soleil shows, including One, which opened at Las Vegas' Mandalay Bay in May and is routinely sold out.  Big bonus: a hologram-like illusion of Jackson performing "Man in the Mirror" occurring at the show's end. 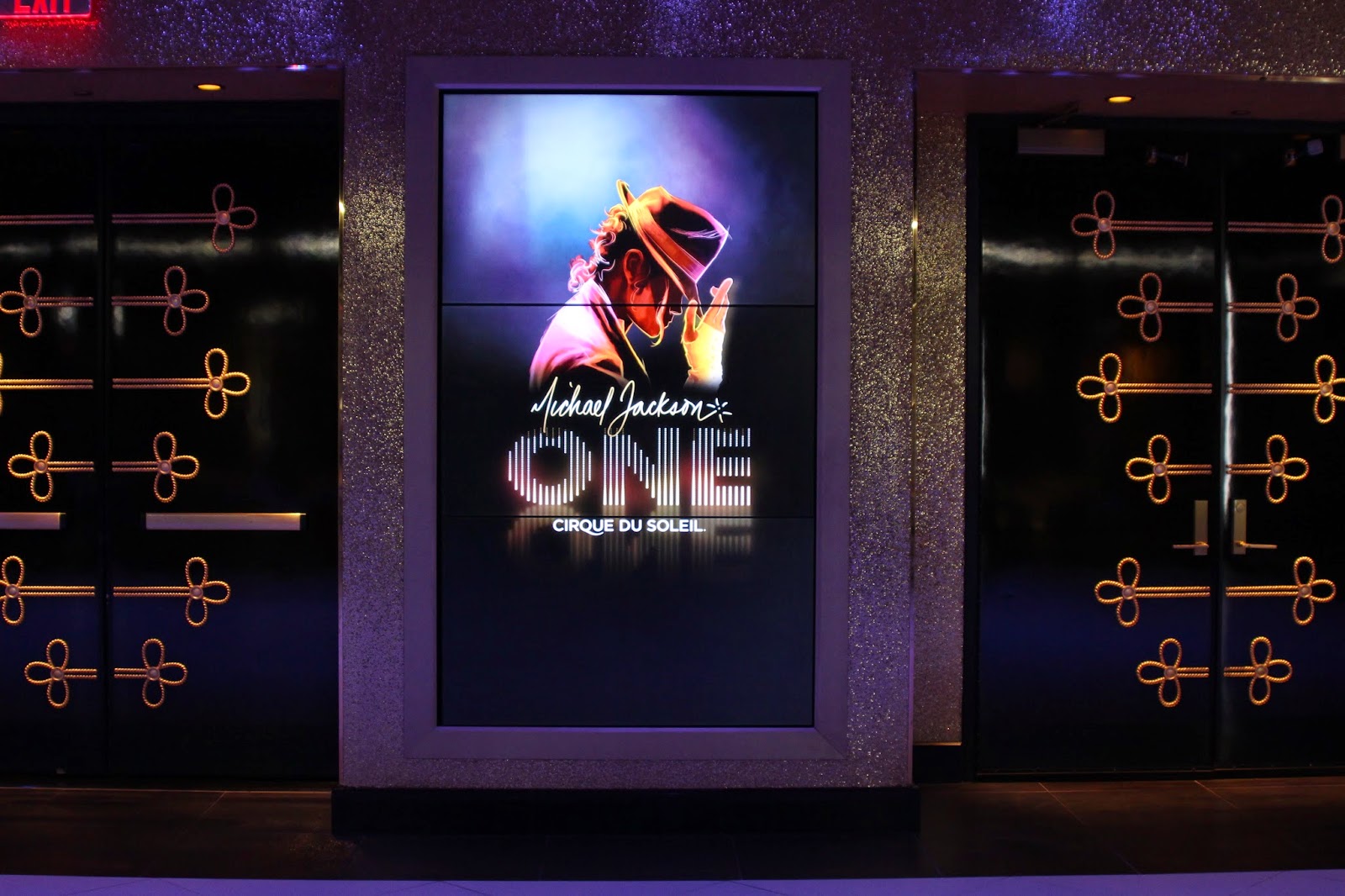 
Posted by Traveling Cynthia at 10:28 AM